‘They Think They Snapping, But They Ain’t Saying Shit’ – Rittz Addresses Double-Time Rapping 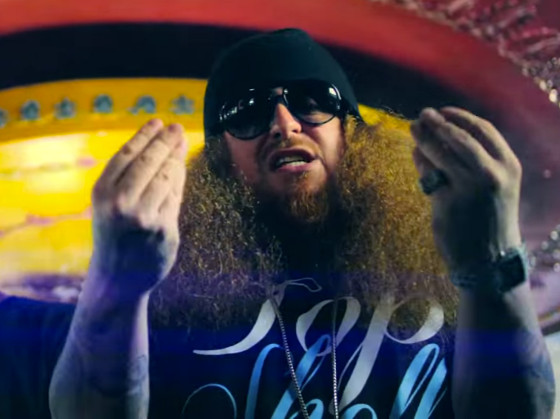 In an interview with HipHopDX, Rittz broke down one of the pet peeves that he has with certain cats rapping double-time (a topic which he even addresses on the new album Next To Nothing on the song “Basket Case”).

DX: When flows are fast, a lot of critics say the substance takes a backseat, and you’re just trying to present a fast flow for shock value. Is that something you take into consideration and try to break from?

Rittz: Yeah, that’s actually a huge pet peeve of mine. A lot of people come up to me on the road and try to rap fast, and they think it’s going to impress me. I even rapped about it on the song “Basket Case.” A lot of people get away [with it] ‘cause there’s some double time rappers, and I’m not necessarily talking about people who are on, just people rapping period. They can kind of get away with murder, and they think that they’re snapping, but they ain’t really saying shit. It doesn’t offend me, because I realize the average ear doesn’t really understand the different types of delivery of double time and the fast rapping. They don’t even understand what I’m saying, so to them it just sounds like that. It’s just very irritating, because I put in a lot of time trying to make sure I say shit while I’m rapping fast. When people don’t hear it, the work kind of goes unappreciated.

Rittz also goes on to talk about the meaning of Next To Nothing, how he went into creating the album and whether this is the life he’s always dreamed of. CLICK HERE TO READ THE ENTIRE INTERVIEW