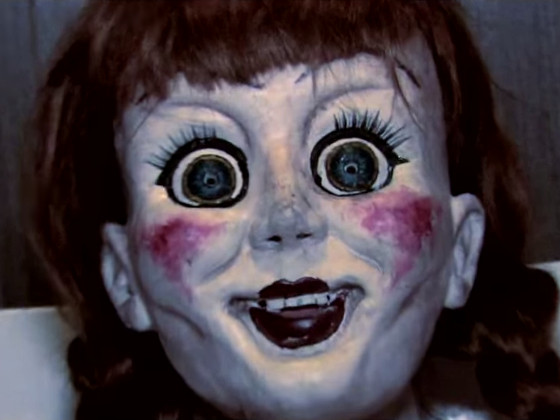 For select shows on Tech N9ne’s Strangeulation Canadian Tour, you’re going to get a lot more than just the best show in hip hop.

Warner Bros. Canada will be stopping by certain shows on the tour to promote their new movie Annabelle, which from the trailer below, looks like it’s going to be creepy as hell.

Be on the lookout! 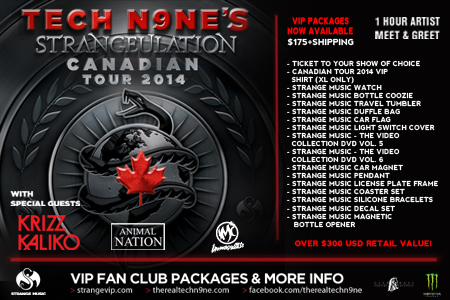