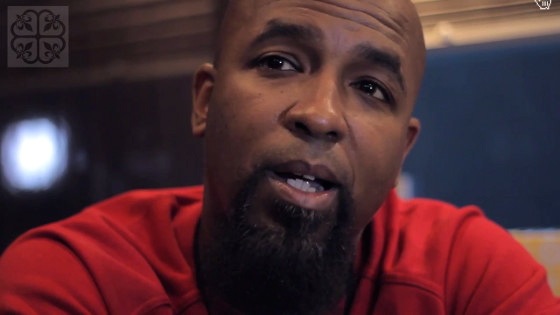 Check out this outrageous and hilarious interview with your favorite psycho, Tech N9ne.

This label isn’t called Strange Music for nothing. In this interview Tech talks about things that we won’t mention in writing (let’s just say one section of the interview involves the words “scalding”, “hot water” and “balls”) and delivers one of the most entertaining interviews in recent memory. Shout out to Montreality for asking interesting questions as always. One of those questions was rather poignant, and Tech N9ne gave a hilarious answer about a malaise that affects us all.

When asked if he could get rid of one world evil, Tech responds:

“Women’s PMS because we’re just supposed to take that shit and you get to say you’re sorry after it’s over and shit and we’re still fucked up by it. You know what I mean? The things that you say that you say are caused by an imbalance or whatever, we have to take it like ‘Okay, that wasn’t really you that was talking.’ Fuck that shit.”

THE BAND OF PSYCHOS TOUR 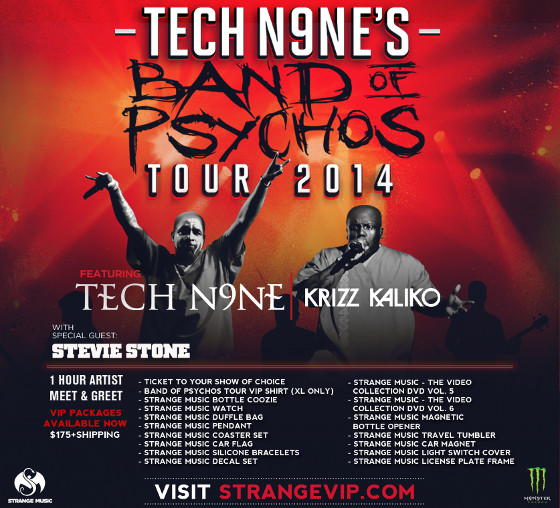 What did you think of Tech’s answer?

What’s your favorite part of this interview?