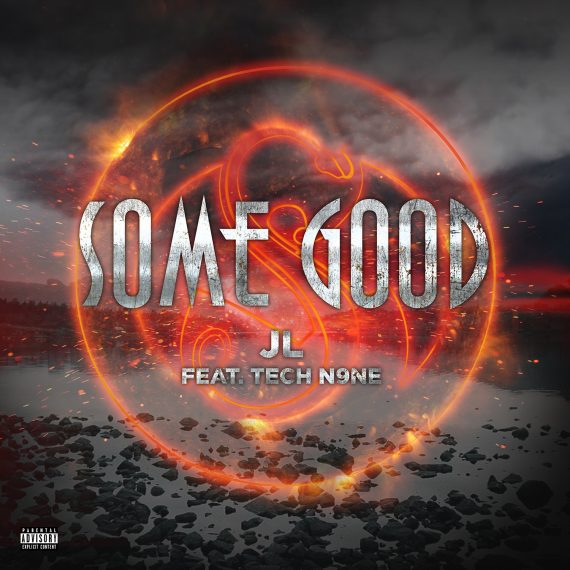 After releasing “Drama”, Tech N9ne has let loose another effort from Dominion. With “Drama” showcasing a more virulent, cantankerous side of Tech, “Some Good” is just what the doctor ordered.

After dealing with the “Drama,” sometimes the only soothing thing to do is to kick back, relax, and light “Some Good.” Over Seven’s hazy, whirring production, JL spits some smoked-out lyrics, and adds a relatable hook about shirking responsibilities for roaches. Tech joins in the rotation with a story about smoking with Gary Clark Jr. that will get your head nodding, but also may make you chuckle.

Be ready with “Some Good” of your own when Dominion drops on April 7th! 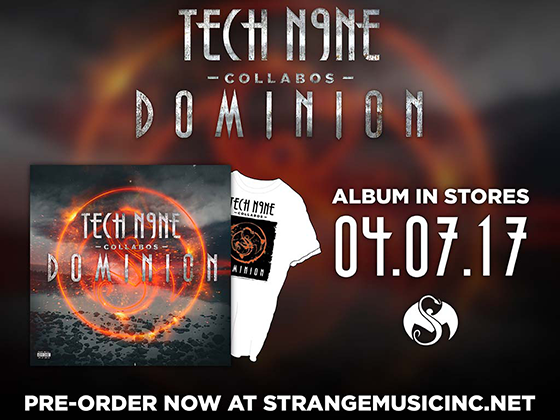