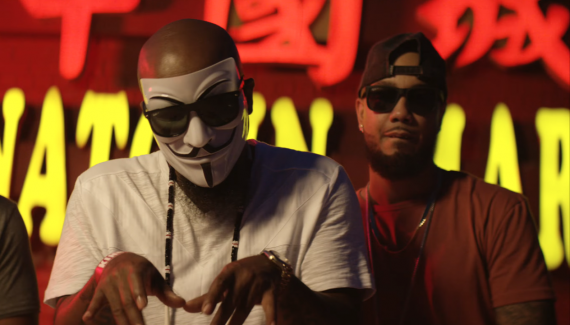 Previewed on Dominion, Originally released with Krizz, Tech, and JL, the story of “Cold Piece of Work” concludes as the final release before the release of Strange Reign, withthis Friday, with a set of sinister visuals attached.

This time, Joey Cool and the Warrior Built contest winner, Jay Trilogy, join in. The two emcees may have different styles, but share a similar hunger as the devour the Seven-produced effort alongside Tech N9ne and JL. 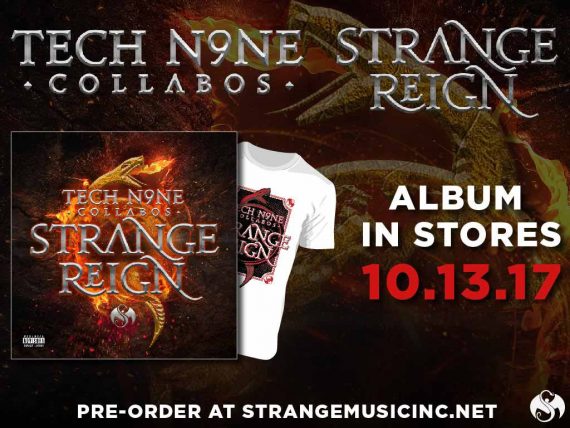