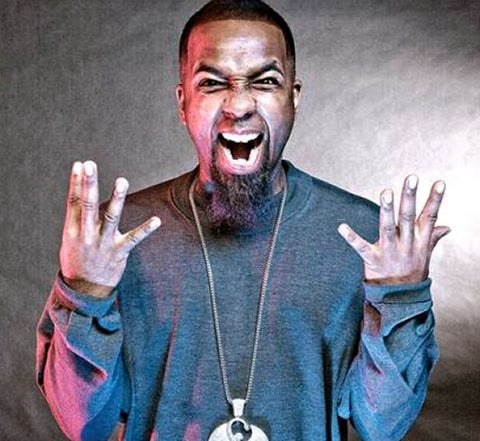 On Tuesday, February 21, 2012 at 3:30 PM CST, that Klusterfuk that you know and love, Tech N9ne was on the air to take your calls and answer your questions.

With the Klusterfuk EP on the way, a world-record setting tour about to kick off, and a video on 106 And Park‘s rotation, there was a lot to talk about!

Here were some of the many highlights of the interview: