‘We’re Not In Miami Anymore’ – ¡MAYDAY! And Tech N9ne Link Up In The Studio 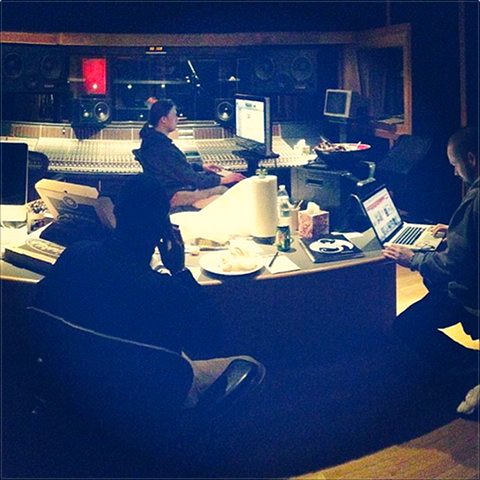 Bernz and Wrekonize of ¡MAYDAY! landed in KC, MO on some official Strange Music business that involves Tech N9ne and the studio. What’s it for? We can only guess.

The pair of Miami lyricists touched down amidst the land of snow and went to Instagram to show what they were up to. Fans were able to get a glimpse of Seven working in his new office at Strangeland studios, as well as a shot of Tech N9ne and them in the studio together.

Working on what: Tech’s upcoming album, Wrek’s, or ¡MAYDAY!’s? Possibly all three.

Only time will tell… 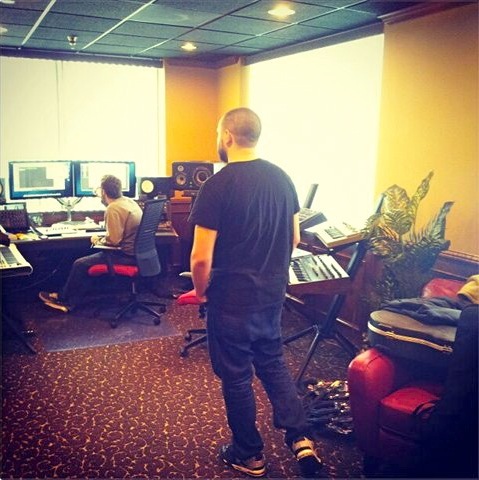 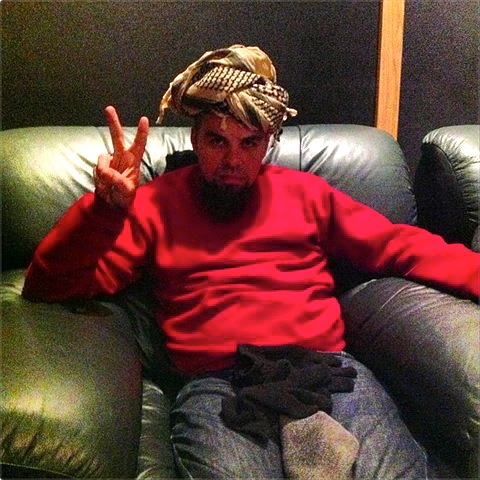