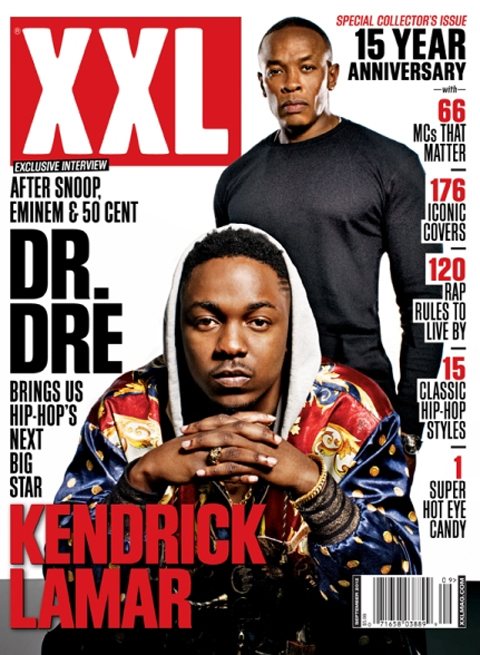 When it comes to the hip hop industry, there are no rules and no one knows that better than Tech N9ne.

For its 15 Year Anniversary issue, XXL gathers the top hip hop rules to live by for a new article titled “How We Do It”. With the likes of Eminem, Busta Rhymes, and Rakim weighing in, the independent king of hip hop, Tech N9ne, offered up a bit of his own advice:

Be sure to pick up the September issue of XXL, now available everywhere!